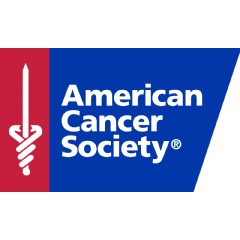 “Like too many Americans, Justice Ginsburg had an extensive history with cancer having lost her mother and husband to the disease. She was diagnosed repeatedly with various forms of cancer including colon, lung and the recurrent pancreatic cancer that eventually claimed her life. However, her personal health history and active survivorship made her an inspiration for many patients and survivors and helped inform her deep commitment to public health policy.

“Justice Ginsburg was one of six justices to uphold the Affordable Care Act, which has given cancer patients and survivors critical access to comprehensive health coverage, including cancer prevention, screening and treatment. The law has also helped reduce cancer disparities along ethnic, racial and urban and rural lines—an outcome reflective of Justice Ginsburg’s lifelong commitment to equal rights and a powerful example for those of us committed to improving public health in this nation.

“Justice Ginsburg’s resonant voice on so many issues critical to Americans’ wellbeing will be sorely missed. In honor of her and the 1.8 million Americans who will be diagnosed with cancer this year, the American Cancer Society Cancer Action Network will continue to strongly advocate for public policies that reduce deaths and suffering from this disease and move us closer to a world without cancer.”